To whom you give more power – to you or to your beliefs?

When I was 8 years old, my English teacher told me that I would never learn how to speak proper English. He put me down in front of the others. I was fortunate that my English teacher changed when I was 11. In one year, my score went up 3 points from 6 to 9 (grading scale from 4-10) – an improvement of 50%. My new teacher believed in me, and she made me believe in myself after the other teacher had been putting me down for years.

I went to high school, and I learned both French and German. Then, I was told I was a language person, and that meant, apparently, I wouldn’t be good at math. Too often we are put into a box in which we can only be an artistic language person, and as such, one cannot be good in math. This led me to think I would never make it in business school. I chose another subject. 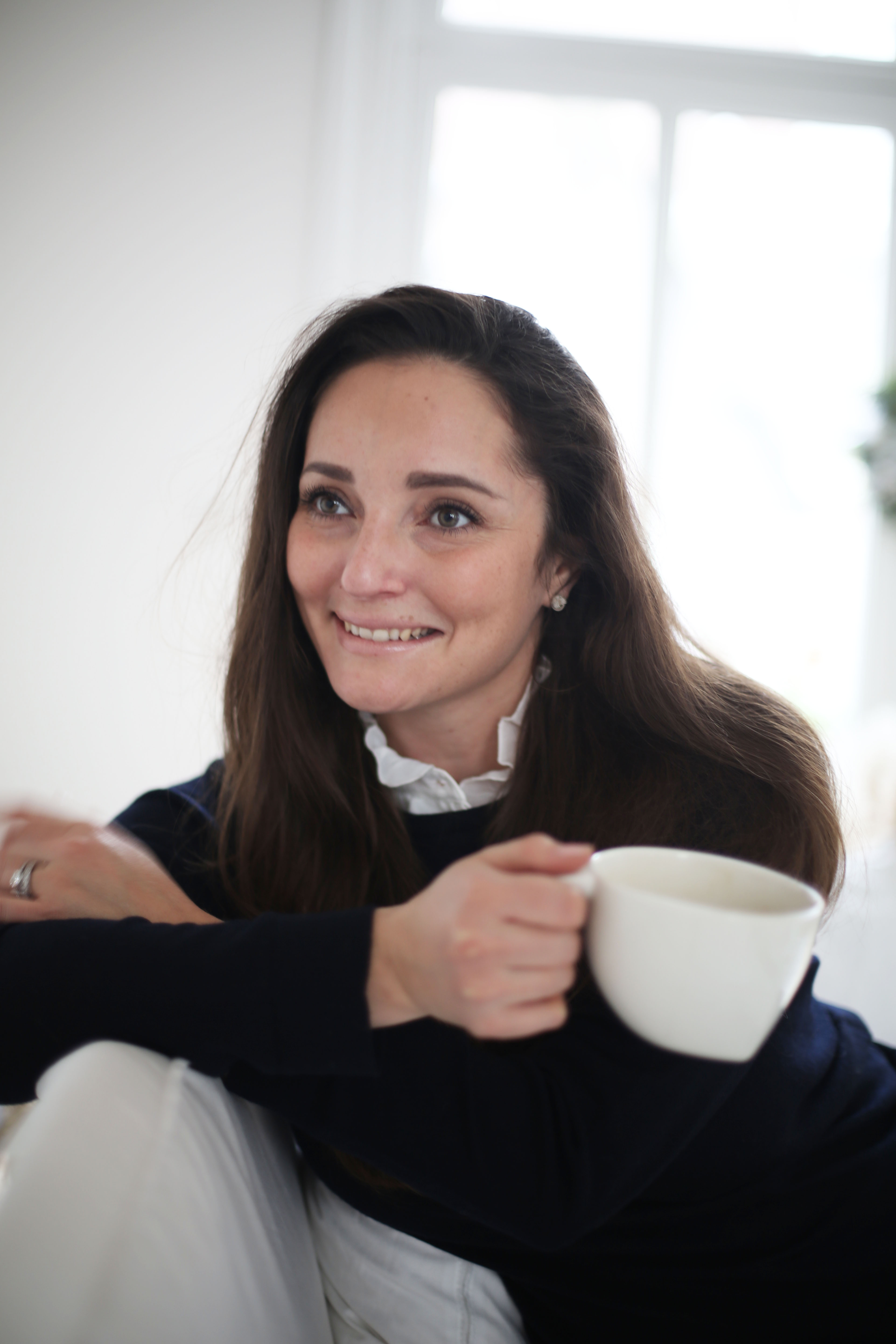 During my time in university I worked on my lifestyle blog. One day I did a collaboration with Microsoft for their Lumia phones. One thing led to another, and I wrote my master’s thesis at the company, did an internship, and was eventually granted a permanent contract. People started to ask, “why are you in tech – shouldn’t you work for a cosmetics or lifestyle brand in marketing?” Where do these assumptions arise that a person who cares about aesthetics should not work in tech? We seem to assume that tech is for men with gray heads and not for a young woman with a Pinterest mind.

If we keep believing in these boxes into which we are put, we will never understand what we are capable of doing. I’m lucky my English teacher gave me the courage that I could be great in English. I have also been lucky that many managers during my career have trusted in me and believed in me that I can do whatever I want if I just put my mind it to it.

And so can you.

It is never too late to make a career change. You have enough money to build your own company. You have every capability to achieve the goals you have set for life. There is no box, and the beliefs someone has been feeding you about your limited capabilities are not real.

A not so short introduction